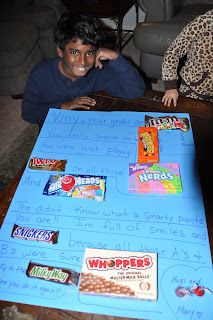 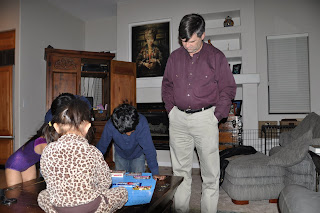 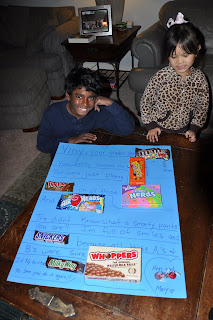 For those of you who know Vincent, this smile is one 5 years in the making. Our friend Mary, brought this wonderful poster to Vincent last week, and he was grinning from ear to ear. Mostly I love the smile, I love the kind thoughts from the S's, and I am beginning to see a son that we could have only imagined 5 years ago.

When Vincent was adopted from "Asia", Ralph and I knew the first day that something was very wrong. We whispered in the bathroom that first evening in the Hotel wondering what we were going to do. I remember Ralph saying, "we'll do the best that we can for him." We were prepared for a small and institutionalized child, but we knew from his slight smile, and quarter sized wrists, and lack of communication that there was something more.

Through the months, the layers began to unfold. He didn't eat, couldn't keep more than about 300 calories a day down. He was beyond lethargic. It took us 6 months and countless Doctors to finally find the right specialist. He was placed in the hospital and an NG tube was inserted. His first night on the feeding tube he could only tolerate 30 ML an hour (2 tablespoons)! We believe that he was most likely force fed in his home country to be kept alive. Even now, 5 years later, he refuses to eat more than a few tablespoons. His learned behavior, that if he ate, it would all come back up, still very much in the back of his mind. His stomach is long since healed, the learned behaviors still to overcome. He spent a year in intensive feeding therapy, to no avail.

He was also very far behind his peers in school. We were so encouraged that even with the NG tube he was not teased by many of his classmates. His first 3 years were plagued with fits and anger, thankfully all at home. We stopped going out, stopped seeing friends, we kept it all to ourselves. We had the most amazing support network with family and with our social worker however; and we learned a lot from the internet. Those years were so hard. Ralph would always say, this isn't his fault, and we can get through this. IEPs were navigated with the help of work friends and special Aunts and Pa Pa. Mom is not quiet or shy and lacks serious patience, which worked to our advantage when we needed to get quick answers.

Vincent is still working through his feeding issues, but at least he can drink a can of Ensure and nibble on a little food. He actually loves candy, popcorn, ice cream and steak. A good start to a child who wouldn't touch anything. He is active, happier now than he has ever been. Still, we have a long way to go, and most of his nutrition is still delivered at night.

About a month ago Vincent was put on new meds for his ADHD. A lower dosage and one that was in pill formula. The transformation has been beyond amazing. We started getting emails from his teacher and his resource teachers, that he could focus, that he was participating and that he was learning. Even his classmates have noticed. Within a few weeks he had learned his math facts for addition, subtraction, and multiplication. He hated to work that hard, it wasn't so much fun, but he beamed when he realized what he could do. He no longer needed that part of his IEP.

Which brings me to the point of this post. His first report card came out about 2 weeks ago. From really no grades at all, this little boy had 2 A's several B's and a few C's. I sent his report card to a few cherished friends( thank you Diana and Mary) and his 2 awesome Aunts. Tears rolled down my face, and Mr Ralph was as beside himself as I was. Sibling celebration was intense! And last week, Ms Mary brought this wonderful poster to our boy. I loved that she would do this for him, and he was so proud of the extra attention. That positive reinforcement goes a long way.

Vincent has been blessed with people who love him, support him and will never give up on helping this little boy be all that he can be. We have been blessed to be a part of watching this special boy become the child that he was meant to be.
SO proud of you Vincent, you ROCK!

In case you can't read it, here is what that awesome poster said:
Viny,
your grades are marvelous and mega "m and M's" great.
You really surprised me to "reece's" pieces.
You were just playing "twix" on all those "nerds" and "airheads".
They didn't know what a smarty pants you are!!!
I'm full of smiles and "snickers" because all those A's and B's were sure "whoppers."
I'd fly to the "Milky Way" to see you do it again!!!'
Hugs and "Kisses",
Mary

We have been blessed to watch a most amazing transformation. We are grateful to family, friends and God. We love you Vincent!
PS all that candy is gone (:
Posted by Big Happy Family at 6:18 PM

Mary, what a wonderful thing you did for Viny. I wish I had thought of it myself. Great creativity on your part and so inspiring and encouraging for Viny. Viny, our man, your grades are awesome. We are proud of you. Keep up the good work!!!

We love you,
Ammy & PaPa

Dear Vinny,
I knew the first time I met you you were special. You were so patient and loving with Sienna and Ruby. They adored playing with you. Sienna still has the special airplane you gave her. I loved hearing your proud Mommy talk about you.. God picked a very special family for you. One who has never stopped believing that you could be a superstar!!! You are bright and sweet and so so amazing!!!

Your Minnesota family is very proud of you! And, we are so thankful that one very special little boy is getting the recognition and love he deserves. Keep working hard Vinny! Your future is bright! And, I know God has big plans for you!

Love,
Miss Di and the rest of the "R" family

Viny, I really would fly to the moon for you buddy!! When mom told me about your snap grades I knew I needed to run give you hugs and CANDY right away! You captured my heart the day I met you. Do you remember? You came to my house and we roasted marshmallows by the fire pit? I think you had 7!! I know God has big plans for you Vin, you are small and mighty and incredibly loved!!! Miss Mary 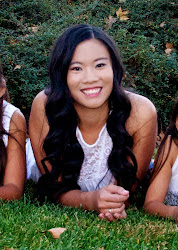 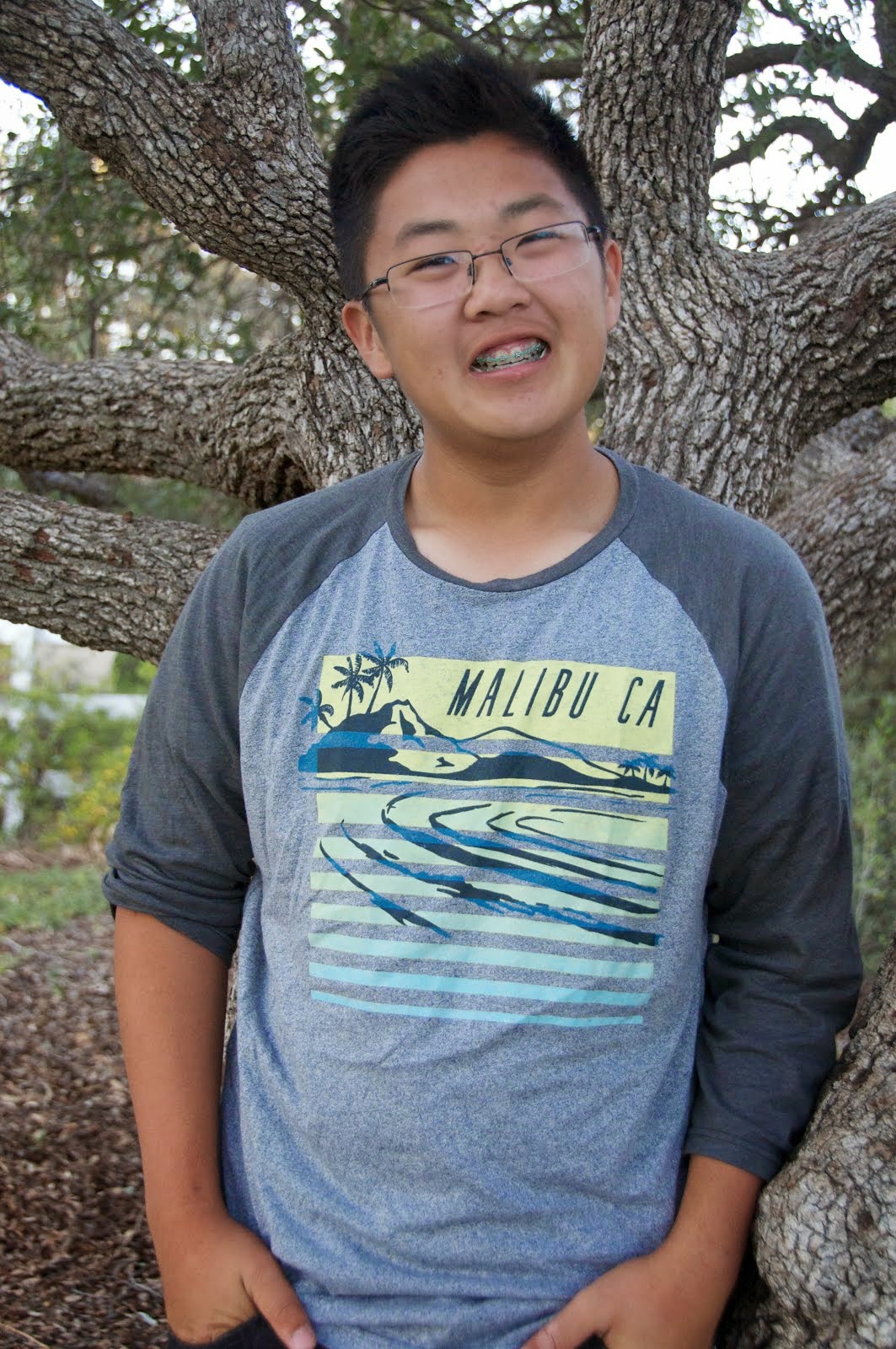 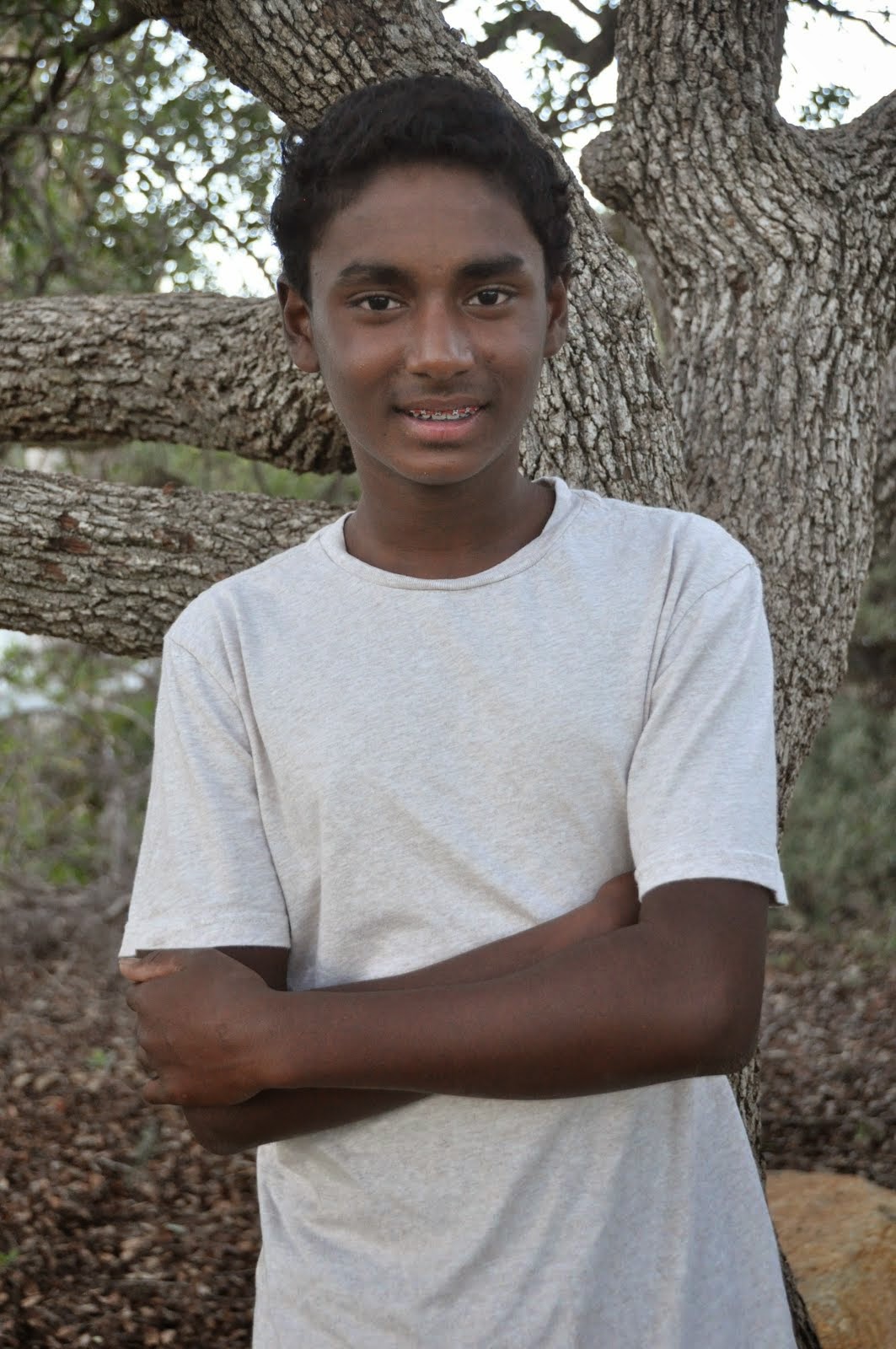 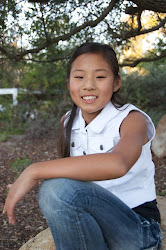 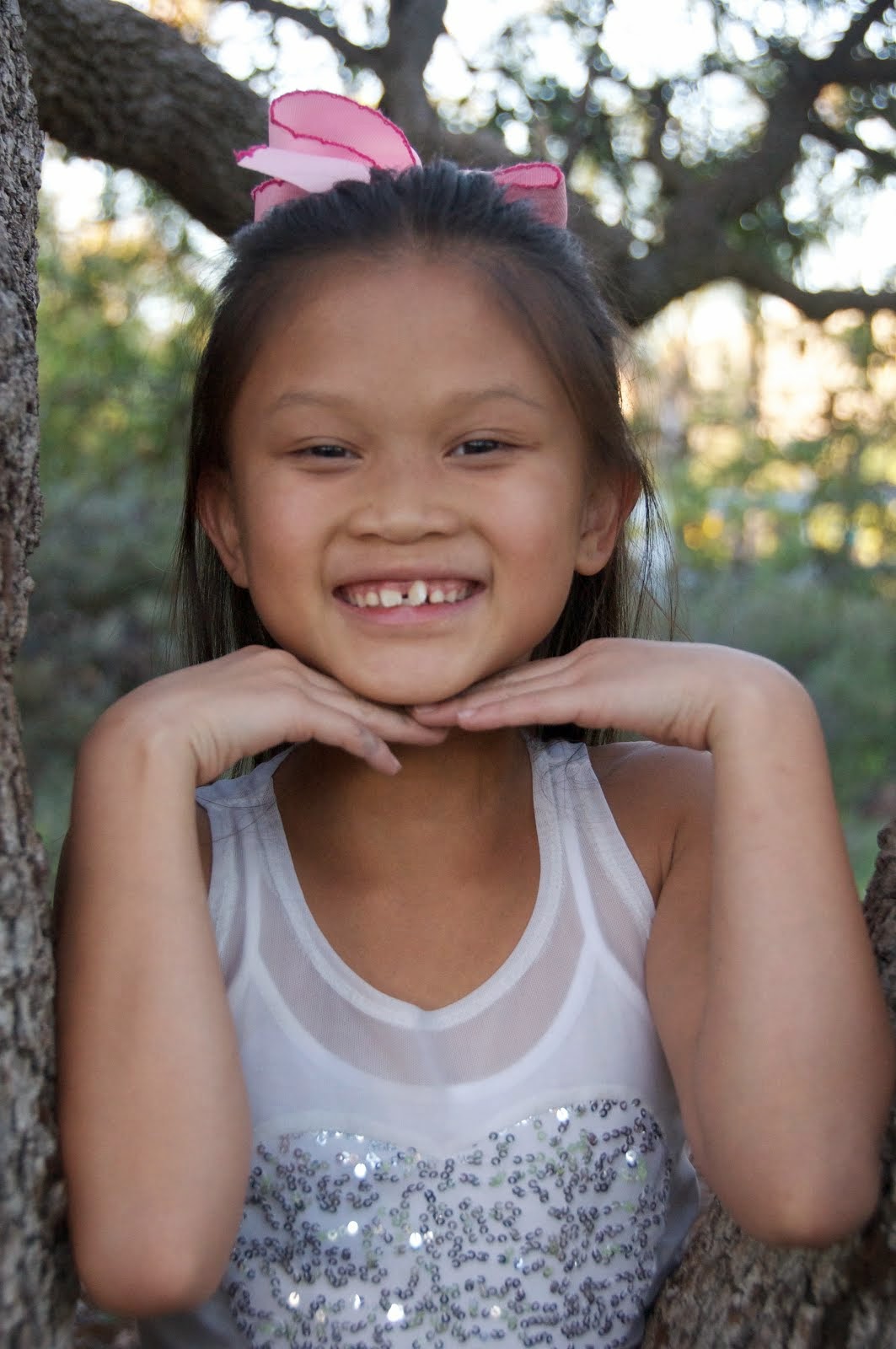 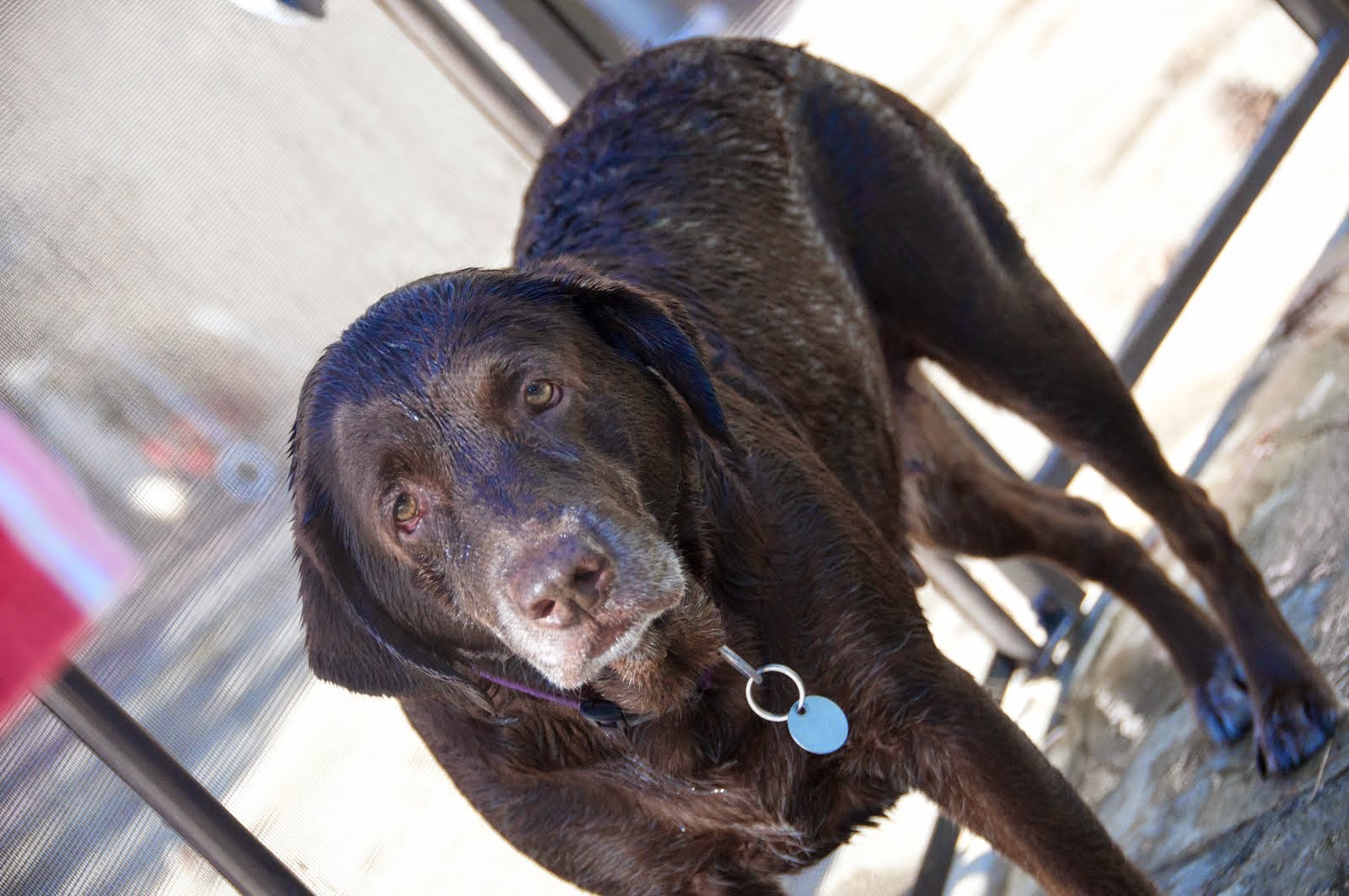 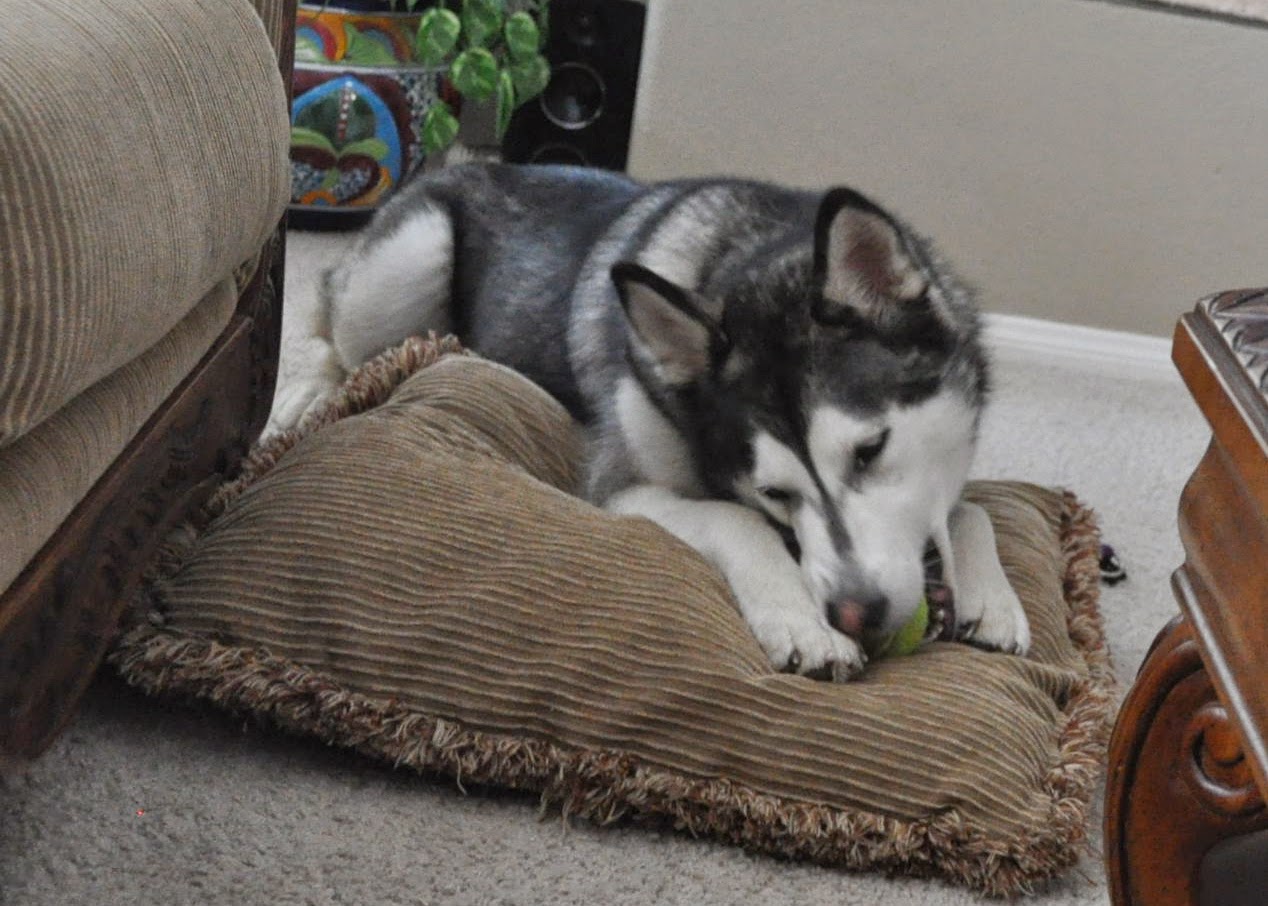 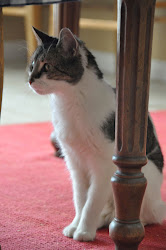